This is my cibai german friend’s socks,

Homer is the cibai guy in Simpsons with higher appetite for beer than any other cartoon character in the whole world. Everyone should avoid drinking as much as Homer as it’s proven to make guys have guts, why call it beer belly? There must be a reason huh? So this has prompted me to check out the facts of the big ole beer belly topic. Is it really that bad drinking beer? Does it lead to beer belly?

A beer belly, beer gut, or pot belly is a physical human trait characterised by a horizontal overhang of fat above the waist, with little apparent fat on the rest of the body. Despite its name, there is no evidence that beer bellies are caused solely by the consumption of alcohol. The sole study conducted on the subject concluded that those who think “people are obese because they drink too much beer” are wrong. [1] Similarly, Dr. Meir Stampfer of Harvard School of Public Health – a leading authority on alcohol and health – states that “though it’s often called a ‘beer belly,’ beer does not promote weight or waist gain any more than any other source of calories.”

The primary energy-bearing constituents of beer are alcohol and carbohydrates; beer has no fat and very little protein content. Light beers and low-alcohol beers carry less food energy than other beers [2]. Even heavier beers carry less energy per glass than sugared cola drinks, and one study has shown that non-drinkers adding a single serving of alcohol to their diet daily does not contribute to weight gain. Other studies have also found alcohol consumption to be unassociated with weight gain, for reasons not yet understood. However, some beer drinkers consume high-calorie junk food—such as potato chips—alongside beer, while others simply drink inordinate amounts of beer. For instance, a 40 U.S. fluid ounce (1.2 liter) bottle of MGD (Miller Genuine Draft), which might be consumed as a single serving by a heavy drinker, contains about 485 calories (2,030 kilojoules).

There is a widespread myth that “beer bellies” are the result of a fatty or enlarged liver. While excessive consumption of any alcohol can lead to fatty liver or even irreversible liver damage, this does not cause the fatty paunch associated with a beer belly. While being obese or overweight has its own health risks, neither is indicative of damage to the liver.

One study, however, has shown a link between binge drinking and beer belly [3].

So you judge for yourself. Whether it’s really so bad or not.

another monster got its ass kicked 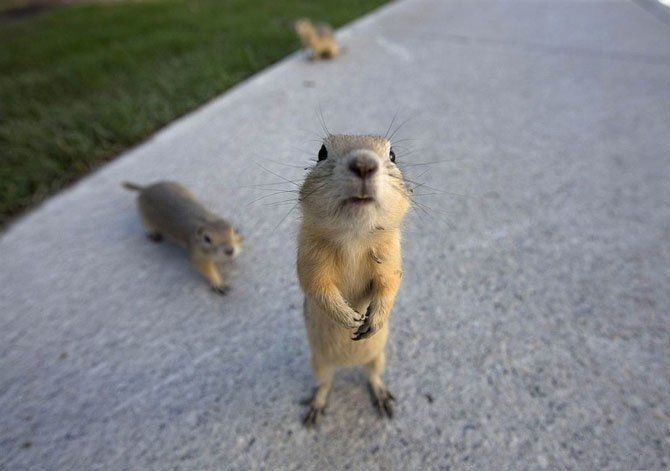 Shit happens – I have super sperm