Lotsa ppl like to say “cb” instead of the word cibai itself everytime especially in the public. For those who don’t know what Cibai is, let me tell u, it means Cunt (English), Faraj (Malay). Arrrgghh, I suppose ppl visiting this blog should know what cibai is!
Let’s cut the craps… let’s talk about “CB” today.

CB is a very useful term, it can be used in many many ways… having many many meanings, serving many many purposes…
1) Like I mentioned earlier, it’s a very POLITE way of saying CIBAI in front of ur frens. If u r not happy, or if feeling a lil’ bit frustrated about something.. u can easily n comfortably shout out loud “CB leh~!!! continued with ur conversation…~” without any hesitation.. nobody will say u r uncivilized..
2) Other than the cibai meaning itself, CB can also be Chio Boo(s) / Chio Bu(s) [singular/plurals] meaning : Pretty gals. ; This is very practical especially when u wanted to “encrypt” (hiding meaning in ur words) ur conversation with ur frens, hinting them there are pretty gals somewhere around.
3) CB can be Cha Bor: Cha Bor means ladies/women in Hokkien dialect, nothing much.. just a simple word~
Last but not least..
4) CB can be CeleBrities too…

Now let me quote u guys some REAL-LIFE examples how CB is effectively been integrated into a conversation..

Seee~ efficient or not.. nobody knows wat the CB u r talking about b’coz all u said are only CBs. So, must use this CB wisely.. lalala~~~ 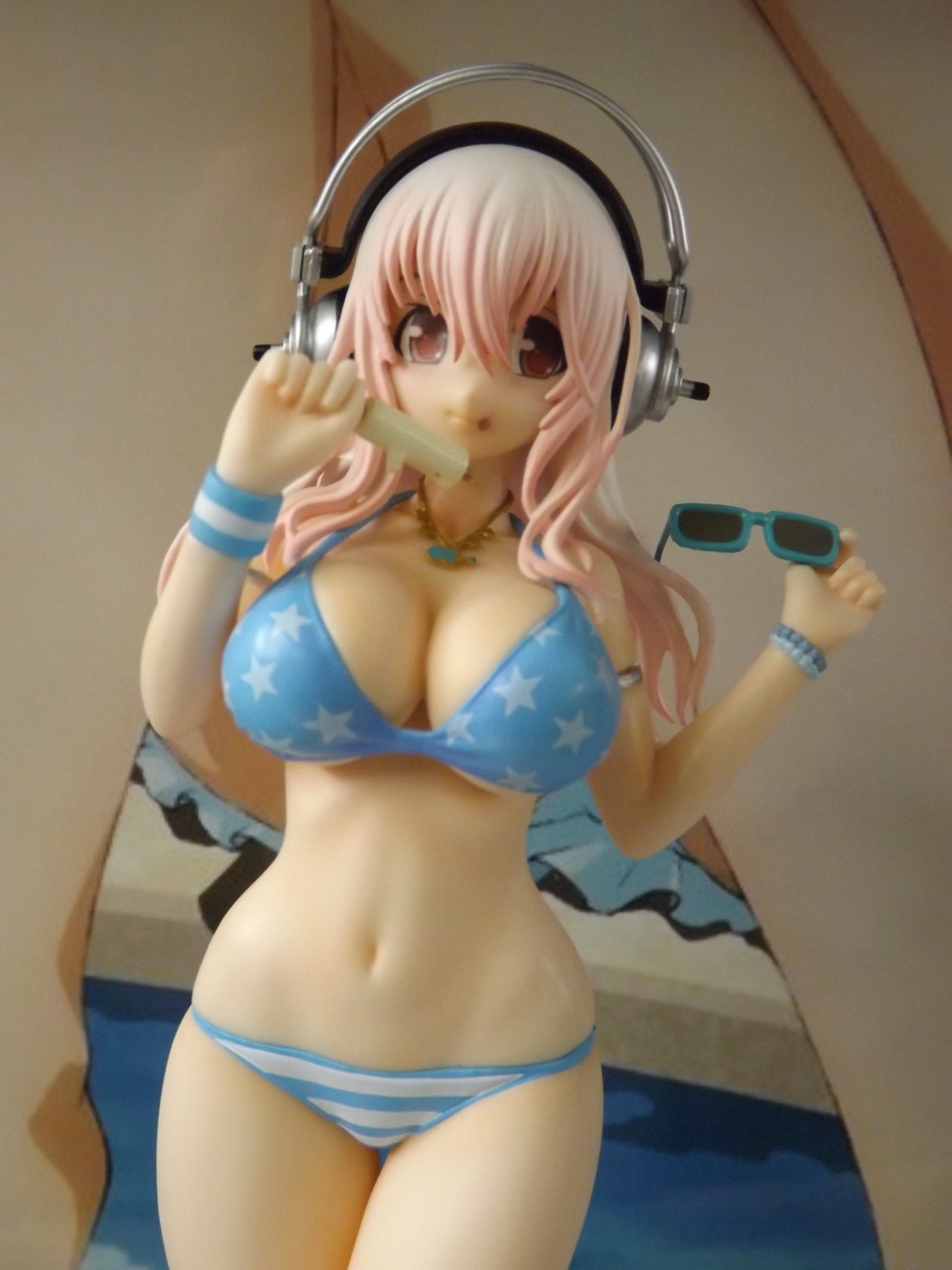 How To Fail Sejarah The Easy Way in SPM 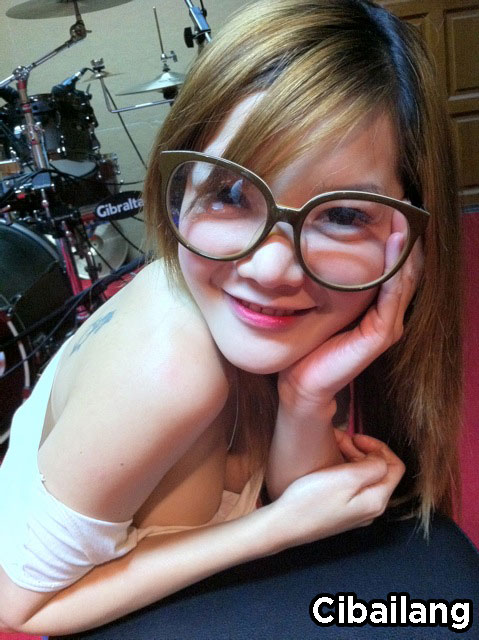