Nicky Whelan (born 10 June 1981) is an Australian actress and model best known for her role as Pepper Steiger in the Australian television series Neighbours. She is the granddaughter of AFL Brownlow Medallist Marcus Whelan. (Quoted from http://en.wikipedia.org/wiki/Nicky_Whelan) 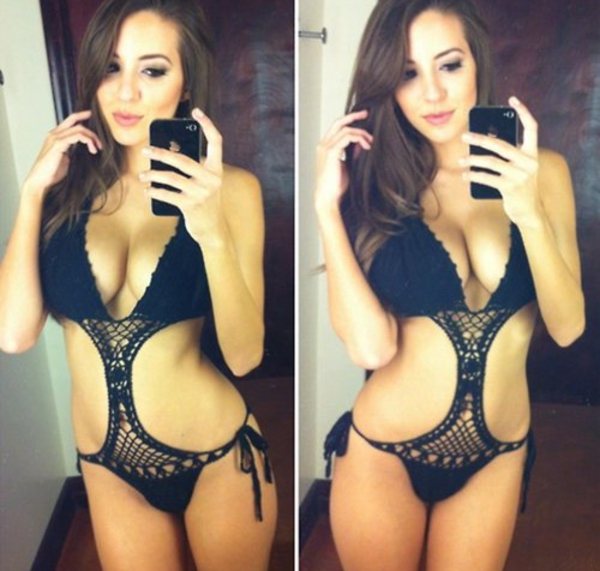