Tropical Race Four, a soil-born fungus, has been destroying bananas across the world. It kills the plant and makes bananas smell like garbage. That deadly fungus is expected to hit Central America, which is where we get all our bananas from.

There are a thousand types of bananas in the world but only one represents 99% of the banana export market. That’d be the Cavendish banana. Cavendish bananas dominate the export market because they provide farmers “with a high yield of palatable fruit that can endure overseas trip without ripening too quickly or bruising too easily”.

One problem, though. By relying solely on the Cavendish banana (and clones of the Cavendish), one disease can wipe out a whole ton o’ bananas in one sweeping motion. Tropical Race Four is that disease, and it’s already wiped out Cavendish bananas in Asia and Australia with newspapers around the world calling it the “HIV of banana plantations”.

The funny thing is the Cavendish banana actually replaced another banana (Gros Michel) in the 1950′s because that one got stricken with the Panama disease. History is repeating itself but this time scientists are working feverishly in an attempt to save our banana population. Let’s hope they succeed. Read the full story at the New Yorker[New Yorker] 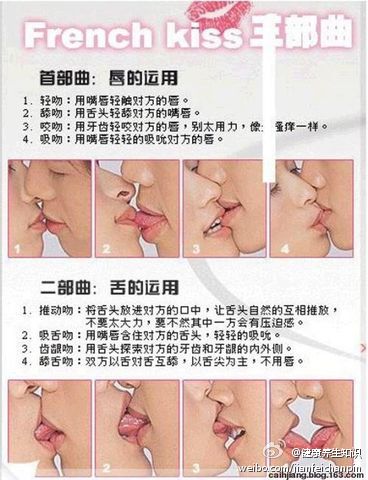 How to French Kiss