Osama can speak Hokkien?! This is funny…

“I am Osama lah (In Perlis we use WA rather than GUA for I,me; Malay slang – LAH). US President wanted to bomb me but can’t bomb me. HE bombed my Afghanistan’s caves (山洞) so many times.. cannot bomb me. HE can’t find me (HE – refers to US President.. Bush I guess). Forever can’t find me (永远, this guy doesn’t know ENG GUAN as 永远 in Hokkien, most of the Perlis youngsters doesn’t know ENG GUAN, that’s why they used 永远-Mandarin as replacement), because I am hiding in 港口’s Bukit Kubu’s cave 吗… (港口 – refers to 玻璃市港口 by fellow Perlis ppl; Bukit Kubu is a small hill in Kuala Perlis,Malaysia nearby my house, it got it’s name as it used to be a KUBU means a Fortress/Stronghold against Japanese soldiers)”

Kanne, this guy comes from the same kampung as me. Of coz not Osama.. I ain’t terrorist. It’s the background voice that I meant. 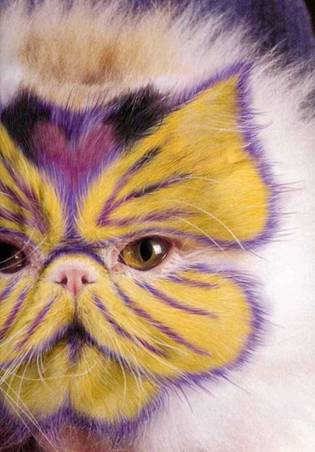