Everybody – Gong Xi Fa Cai, Gongxi Gongxi, Gong Hei GongHei Fatt Choy. Today is the 6th day of Chinese New Year and limpek will be going back to work in another 2 days, sien nia.
Somemore limpek just recovered from dizziness yesterday which already ‘haunted’ me since the first day of CNY, damn dulan. Today, let limpek bring u all back to ChorYat (first day of cny).
Each CNY ChorYat, I don’t take meat, coz this is my family’s tradition n that day is a very boring day for me coz i don’t go anywhere (go outside also cannot eat meat la), only stay at home. This year, as usual, I stayed at home until my frens called me up at 8pm. We then went to another guy’s house (our new rendezvous), there, we started to drink (of coz red/white wine, beer + softdrinks), remember: I got dizziness since 8am of ChorYat…. bla bla bla

OF COZ, I Don’t Think u all interested to read about the boring ChorYat story rite?

Then of coz we started to gamble (AS USUAL), gather n gamble: our tradition since lower secondary. We started with Siamist Black Jack which is well-known as bacarat in most casino. I think ours is abit different compared to the casino one’s, but who cares, at the end of the day, we all just wanna have fun n win some $$$. I hate this game actually coz it totally depends on one’s luck, it’s too fast in losing money or winning. N mostly i lost. Somemore that nite, our dealer played trick on us, we all knew that from the way he chopped/suffled the cards, but who cares coz at the end of the day we just wanna have FUN.. ^^ (he is our old fren, but no next time, this fella dare not try Chor Tai Dee with us coz he is not as good as us, he knows this fact well)
We left the Rendezvous at 1am and started 2nd round at another house which is the game i preferred: CHor Tai Dee – Big2, which is the Chinese Version of Poker, u could refer to this page if u wanna know more about it Chor Dai Dee – Big2. Oh Ya, forgot to tell u guys, i only lost $50 in bacarrat, which considered normal for me. Every year, i lost even more.
Our bet was just nice, $1 per card, which 52 cards are distributed evenly into 4 and everybody gets 13 cards. Game end when one of the party has all his cards discarded – of coz he is the winner then, 10 cards on hand – double, 13 cards on hand – tripple pay, (10 x 2 = $20) $20 to the winner, and u still gotta pay the other two players, if one’s got 4 cards then u gotta pay him (20 – 4 = $16). Conclusion, the less cards u have the less u pay, the best is u win the game. I m not gonna tell more here coz u all can refer to this link here!.Oh, one more thing, the Strongest card in this game is TWO Spade

which we call it Dai Dee. And our version also different compared to the “official” one’s
Our winning varied from $100 to $150 and sometimes can lost all the winnings in a few hands. For example, I won $50 in first few rounds (which i already satisfied coz i lost $50 in bacarat), but lost back after my fren got four Dee (our version: once got 4 TWO cards

, considered won the game and everybody gotta pay the winner that hold 4 TWO cards $39 – tripple, he won $117 in a game). For the first ~10 games, i don’t even hold a Dee (2♠♥♣◆) which is very much important in Chor Dai Dee, this worried me very much coz ya know anytime i can be charged double by everybody. -_____-” sweating!!!
Another rule of ours is that anybody with four of a kind

will get $5 from everybody but this only valid if n only if he discarded them.

Our rule: Winner of previous game will be the first to discard card in next game, then it rotates in the way u distributed the cards, normally anti-clockwised.

One card had to be shown randomly to determine which party to be distributed to, counted from ownself – 1(A),5,9,K; next player (right) – 2,6,10; opposite – 3,7,J; left – 4,8,Q.
There was a game which I won the previous game and hold four 6♠♥♣◆, but I thought others had 5 cards to discard later, n kept that four of a kind, but finally my fren won the game n i was charged double by everybody without discarding the four of a kind!!! Grrrrgghhhhh….
Of coz, the story not end here, maybe u all will feel kinda boring reading all these gambling craps but ya know nobody wanna blog during this CNY so I will do the dirty job.. ok, let’s get going~ My luck becomes better after the four 6♠♥♣◆ event. There was a game that I got Pairs Q♠♥, Pairs K♥♣, Pairs A♠◆, Pairs 2♥♣ – Dee, and a small straight, n I was the previous game winnneeerrrrrr….wooooo~ Guess how i Played? First I discarded Pairs Q, then another guy discarded Pairs A, I Tai him with Pairs 2 – Dee (to gain back the control of discarding other kinda cards, u gotta discard a stronger card of same kind until nobody beats u – all passed, the card discarding process is called Tai/Dai means BIG, discarding bigger card than others to gain control), then followed by Pairs K, Pairs A & lastly of coz the small Straight.. Yeah!!! i won the game by charging another 2 parties trippled (13 x 3 = $39; 39 x 2 = $78), plus another guy with 11 cards on hand (11 x 2 = $22), that fella with 11 cards still won some $$$ coz the other 2 guys paid him $17 each (39 – 22 = $17; 17 x 2 = $34; 34 – 22 = $12), he won $12 even he was charged double.
I was kinda lucky as i got a few hands of four of a kind n also royal flush (flush straight) which gained me a few $15 for the whole nite. N we gambled till 6am, which everybody already tired (actually i was still fresh coz i slept whole day due to dizziness, thx alot to it). N u all sure wanna know whether i lost or won rite??? ^^.. I won $400 plus, at the last few hands, my fren told me :

Ling, we don’t see the money doesn’t mean u r not winning, we know u keep ur money in ur right pocket!!!

what will happen when restructuring happens to these companies? 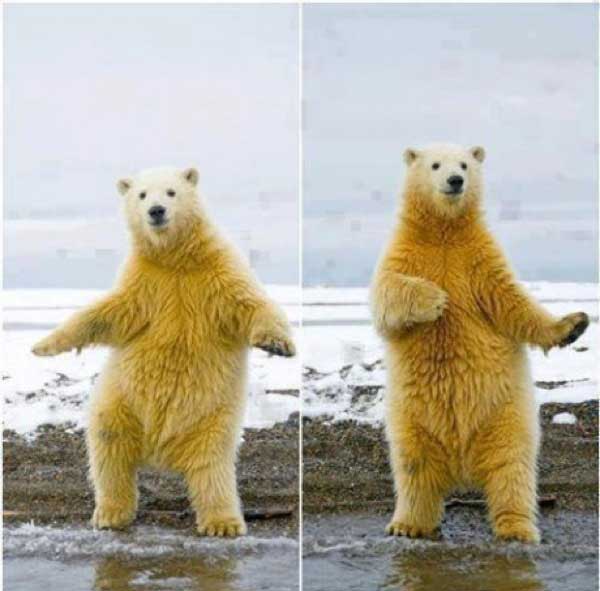 I bet they have a billion drumsticks

how gay can can one get?