Pai Seh, His talent already discovered when he is 9 yrs old (even younger!!!)
Owen sent back to England to take care by his personnel doctor can not meh? Come on~ Why he want to stay in Germany while he is injured and not able to play? Why he can not go back England? He like to stay ma stay loh~ he home sick want to go home ma go home loh~ the fact is he get injured and not able to play in world cup, u have to admit it!! And not bcoz they want Rooney to play, Owen din go back he ma also can play~ Rooney already in first team liao ok~
You related him to boxing, yes his father is a boxer, and won the local amateur boxing titles lagi. May b he did influence by his dady and play for fun in boxing, but football is his career.
I dun want to 挑瘾 your mistake. Understand – 你有压力，我有压力。。。。 Let’s talk like adult, talk nice nice, dun too emotion ok? 乖~
If u do not believe in what this blogger wrote bout him, u can identified with the other player profile he wrote with those article or writer that u trust. Else I also bo pen since u do not trust in anything but yourself.
http://soccer.jeelife.com/2006/03/09/wayne-rooney/
http://www.manutdzone.com/playerpages/WayneRooney.htm
Lastly, I warn you, dun ever talk to me like a lousy Boss, even my boss also never treat me in that way. Else, I really will fan lian. (serious)

Wayne Rooney story
Wayne Rooney grew up in the suburb of Croxteth, Liverpool in a working class family. Rooney was only 9 when he was spotted by Everton scout Bob Pendleton and played for boys’ club Copplehouse in the local Walton and Kirkdale Junior League.

Rooney showed her talent scoring 99 goals in a season before joining the Everton academy and started playing for the U-19 Everton side at the age of 15. Rooney scored 8 goals in as many games to help Everton youth team to reach the final of Youth Cup in 2002.

His U-19 performance was rewarded with a Premiership debut on the opening day of the 2002/2003 season against Tottenham at Goodison Park, he was just 16.

Rooney became England’s youngest ever player in February 2003 when he came on as a substitute against Australia. Rooney is also England’s youngest goal scorer, at age of 17 Rooney scored his first international goal in September 2003 against Macedonia.

Since then the young Wayne Rooney has became an important part of the England national team and his performance in Euro 2004 shined with 4 goals in 3 games, making him one of the world most exciting young footballer.

His outstanding Euro 2004 performance had landed him in Manchester United with a deal worth £30million. He had just recently scored twice to help United won the Carling Cup. 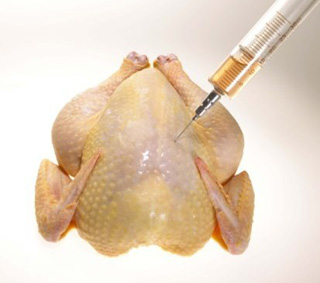 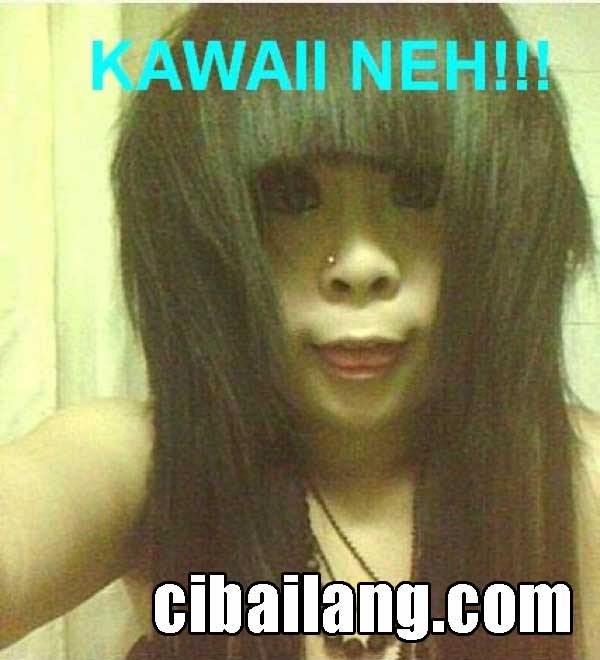